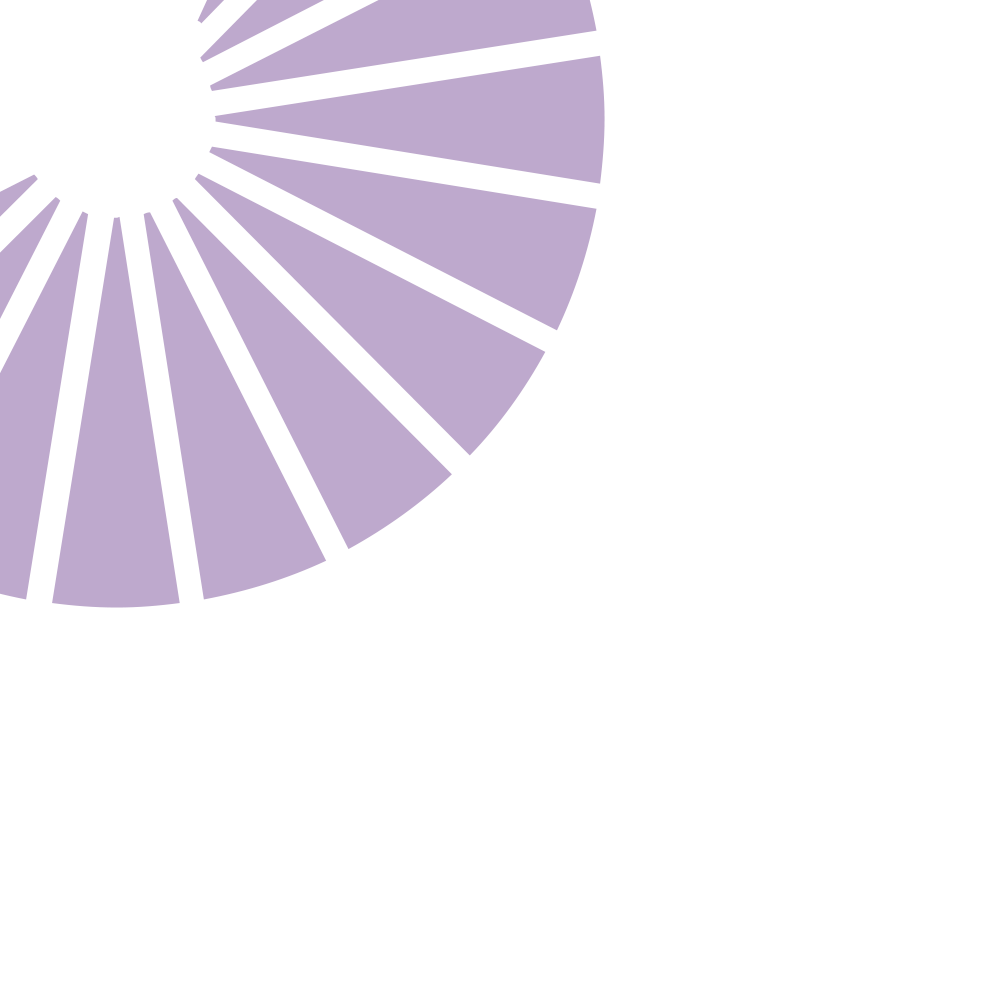 The Women’s Council Denmark (WCD) has worked in Morocco since 2013 in cooperation with the Moroccan NGO Lddf-Injad. Currently, WCD and Lddf-Injad are working together on the project “Combating GBV in Morocco”. The project is running from 2017 to 2022 and is financed by KVINFO’s Gender Equality Programme under the Danish Arab Partnership Programme (DAPP).

The aim of the project is to combat gender-based violence (GBV) in Morocco through advocacy, capacity-building of women’s shelters and counselling centres as well as awareness raising of youth and marginalised groups. 57% of Moroccan women are victims of domestic violence according to the latest report by the Moroccan High Commission of Planning in 2019.

Lddf-Injad is working on documenting violence against women by collecting data from women’s shelters and counselling centres all over the country. The aim is to produce annual documentation reports, which are used as a tool to hold decision-makers accountable in combating and preventing violence and ensuring protection of women victims of violence. Lddf-Injad ensures its outreach through its network of women’s organisations, “Femmes Solidaires”, which is present in many regions of Morocco.

In 2018, a new law on violence against women was passed in Morocco. Lddf-Injad attempts to improve the implementation of the law through advocacy towards different state actors. Although the new law is now in effect, many Moroccans are not aware of the law and their rights, especially in rural areas. Lddf-Injad informs rural populations about their rights by organising a caravan every year in different regions of Morocco. During the caravan, awareness-raising activities are held as well as dialogue meetings with local authorities about how to better protect women and children from violence.

Lddf-Injad also works on raising awareness among youth through workshops in schools and youth centres. The workshops address issues such as discrimination, gender-based violence, rights and equal citizenship. Following the workshops, many of the young participants became active in the fight for women’s rights as volunteers in Lddf-Injad.

The Women’s Council Denmark (WCD) has worked in Egypt since 2014 in cooperation with the Egyptian organisation Tadwein. We have been working together to combat gender-based violence (GBV) and female genital mutilation (FGM) as well as on promoting gender education among the youth in Egypt.

Currently, WCD and Tadwein are working together on the project “Utilizing a multisectoral approach in the fight against Gender Based Violence – the case of FGM”. The project is running from 2017 to 2022 and is financed by KVINFO’s Gender Equality Programme under the Danish Arab Partnership Programme (DAPP).

The aim of the project is to fight FGM in Egypt. 87% of all women aged 15-49 have undergone FGM in Egypt, and 70% of all cases are performed by medical doctors. FGM is banned by law in Egypt, and the state has attempted to bring down the number of FGM cases since the 1990s – but without visible results. One of the reasons is that most initiatives to combat FGM have focused on the health and medical consequences of FGM instead of the rights-based aspects.

Tadwein has established a so-called “FGM Task Force” with various actors from the Egyptian civil society to coordinate initiatives to combat FGM. It succeeded in putting pressure on the Egyptian government to make new strategies for the fight against FGM and in addressing FGM in the media, e.g. with a large media coverage of Tadwein’s campaigns against FGM. The Egyptian government has now launched a new strategy to fight FGM, and Tadwein is cooperating with the National Population Council, which is responsible for implementing the strategy.

In 2020, we finalised the project ”Comprehensive Gender Education in Egypt”, also in cooperation with Tadwein. The project was a continuation of our previous project “Sexual Education among youth in Egypt”. The projects were running from 2017 to 2020 with funding from Civil Society in Development (CISU).

Together with Tadwein, we have achieved many results in promoting gender education among youth in Egypt. Tadwein has trained educators and youth from schools and organisations in many parts of the country. Tadwein has also developed an educational module and training manual with knowledge and methods to address subjects such as discrimination, gender-based violence, female genital mutilation and child marriages. Tadwein has witnessed a high demand of both knowledge and skills to address these issues with youth – not least in rural areas where girls and women are very vulnerable and marginalised.

Tadwein held a conference in January 2020 to finalise the project and share experiences and results with civil society actors and decision makers, e.g. with participants from the Ministry of Education. Tadwein has produced a video about the project’s results, which can be found on their Facebook page.

This website uses cookies to improve your experience while you navigate through the website. Out of these cookies, the cookies that are categorized as necessary are stored on your browser as they are essential for the working of basic functionalities of the website. We also use third-party cookies that help us analyze and understand how you use this website. These cookies will be stored in your browser only with your consent. You also have the option to opt-out of these cookies. But opting out of some of these cookies may have an effect on your browsing experience.
Necessary Altid aktiveret
Necessary cookies are absolutely essential for the website to function properly. This category only includes cookies that ensures basic functionalities and security features of the website. These cookies do not store any personal information.
Non-necessary
Any cookies that may not be particularly necessary for the website to function and is used specifically to collect user personal data via analytics, ads, other embedded contents are termed as non-necessary cookies. It is mandatory to procure user consent prior to running these cookies on your website.
GEM & ACCEPTÈR